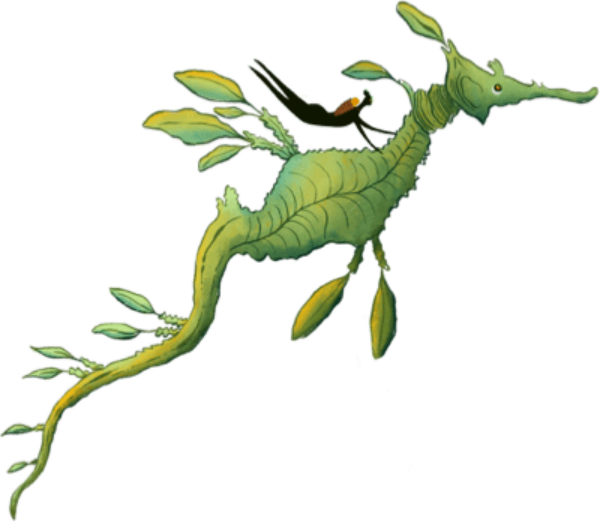 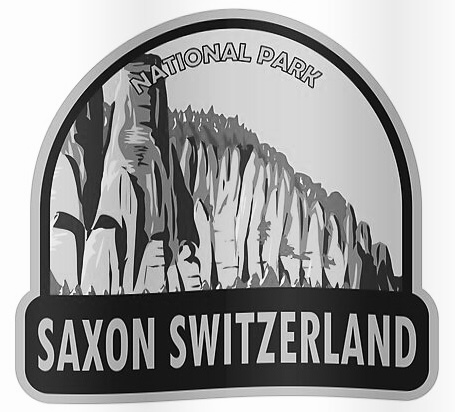 Saxon Switzerland is characterised by its sandstone rocks which draw many rock climbers. There are some 14,000 climbing routes on over 1,100 rock pinnacles. At the beginning of the 20th century, the Saxon Rules for rock climbing were established. They are considered to be one of the origins of free climbing. 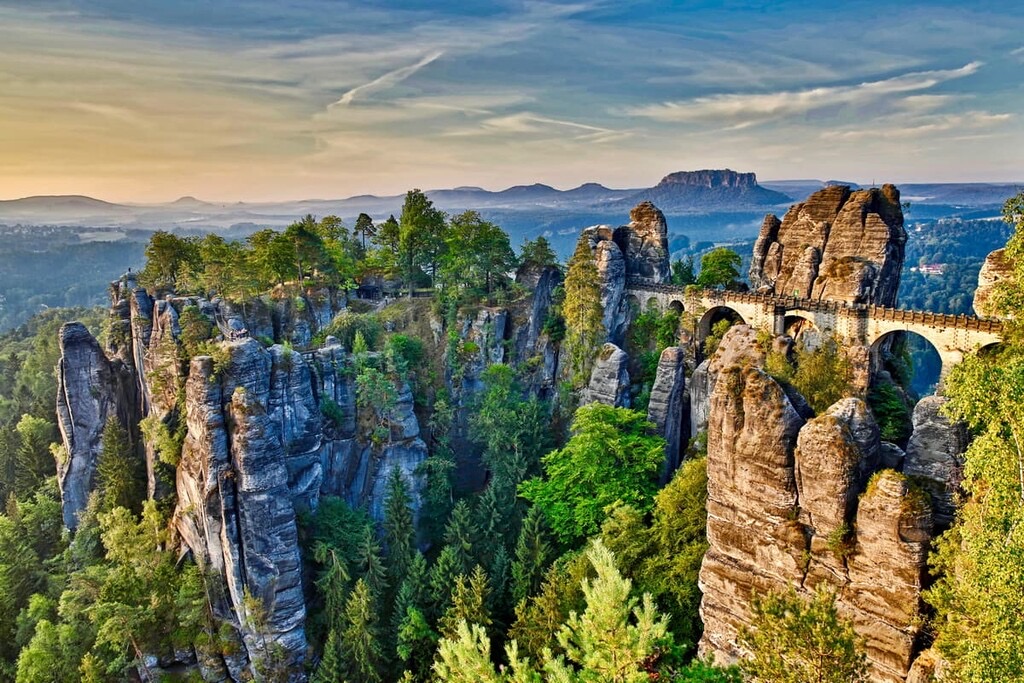 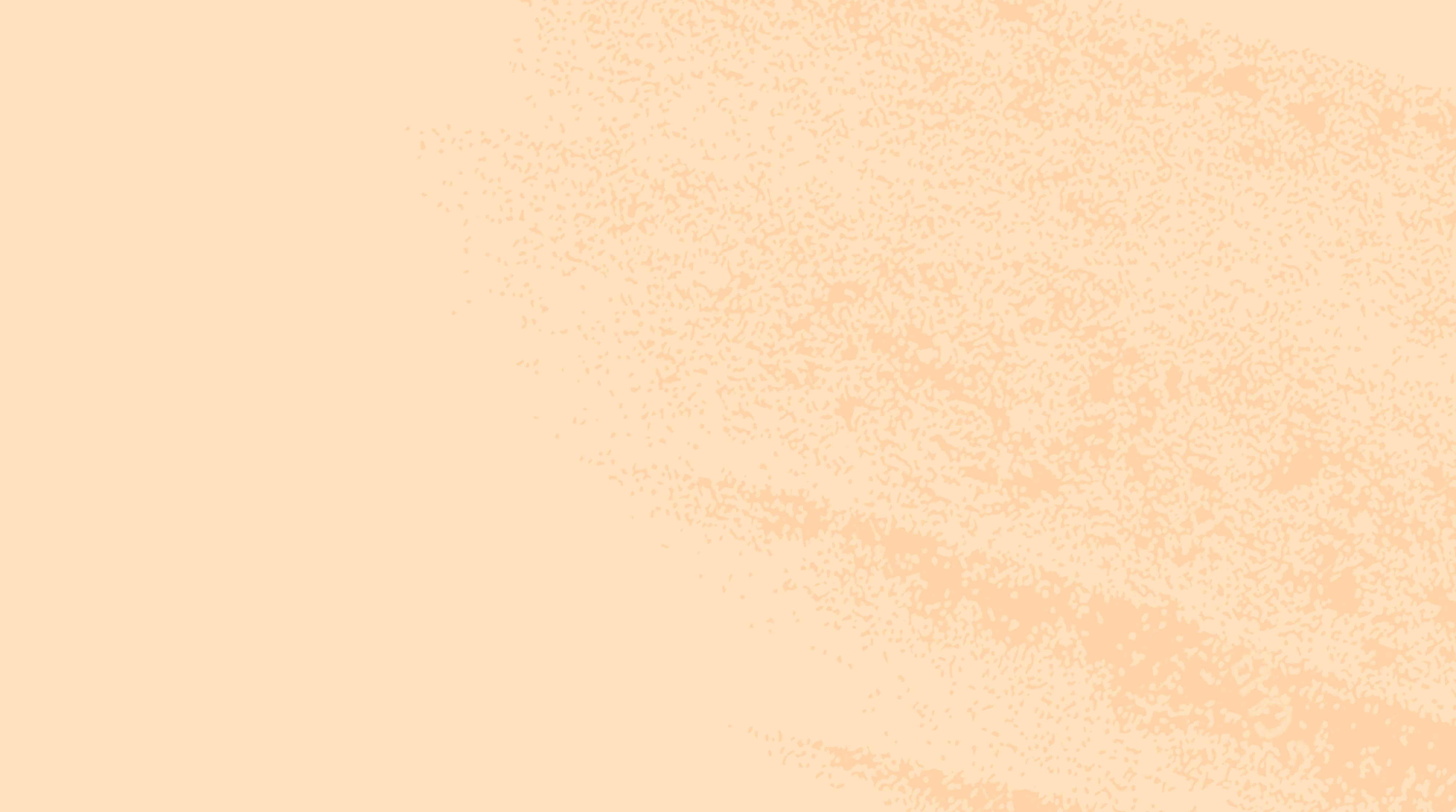